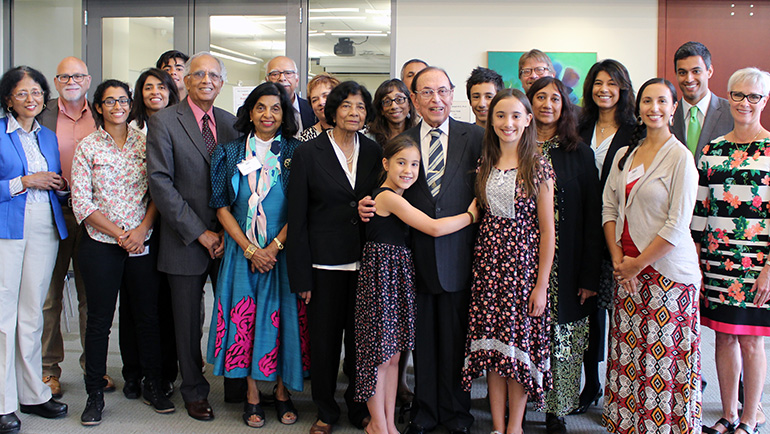 Dr. Prasad with friends and family at the unveiling of the Ananda S. Prasad, M.D., Ph.D. and Aryabala Prasad, M.D. Collaboration Research Room.

Dr. Ananda Prasad hopes to inspire new generations of physician-scientists with the Ananda S. Prasad, M.D., Ph.D. and Aryabala Prasad, M.D. Collaboration Research Room in the Vera P. Shiffman Medical Library at Wayne State’s School of Medicine. The learning room, made possible by a gift from Prasad and his wife Aryabala, features materials commemorating his trailblazing career alongside technology to facilitate collaborative and distance learning.

Prasad and his family joined around 70 distinguished guests, including Sen. Debbie Stabenow and Rep. Sander Levin, to celebrate the room’s opening on August 29. Additionally, the event featured an array of speakers such as Daniel Walz, Ph.D., the associate dean of research and graduate programs at the School of Medicine, and Harold Sandstead, M.D., of the University of Texas. All the speakers described Prasad as a creative researcher and caring individual.

“Nobody in my career has done such good scientific work that’s had such a wonderful impact on public health like Ananda,” said George Brewer, Ph.D., professor emeritus at the University of Michigan, who collaborated with Prasad on multiple research projects.

Prasad hopes the learning room will inspire future medical researchers to pursue new discoveries like he did.

Prasad has led a distinguished research career since joining Wayne State in 1963, publishing more than 300 articles and 15 books. He has received numerous awards, including a Certificate of Congressional Commendation and the American Medical Association Joseph Goldberger Award.

Most of these achievements revolve around one trace element: zinc.

Prasad was the first researcher to suggest that zinc was important to human development. He began to develop the idea when he was working in Iran in the late 1950s with patients who looked far too young for their age. Past research showed that zinc deficiency stunted animal growth, and Prasad thought this also may hold true for humans.

Later, Prasad received a job offer from Wayne State, where he hoped to continue his zinc research, but he had trouble obtaining a visa to stay and work in the United States. So Prasad’s former doctoral advisor at the University of Minnesota and two Wayne State faculty members sent letters asking that he receive a special visa to remain in the U.S. to pursue his research.

“Senators Philip Hart and Hubert Humphrey got a special visa together for me to come and take this job at Wayne State,” said Prasad. “I was very pleased to join professors Richard Bing and Gordon Scott here because they had done very much for me.”

Though textbooks of the day said zinc was unimportant for humans, Prasad continued to connect zinc with human development through his research at Wayne State.

“I fought this controversy for many years,” Prasad said, “and we were able to show that indeed zinc was essential for growth, development, immune and cognitive functioning.”

Prasad believes that his background in both clinical science and physician training prepared him to bridge research projects with clinical practice. Through his generosity, the Ananda S. Prasad, M.D., Ph.D. and Aryabala Prasad, M.D. Collaboration Research Room now offers a space for future physician-scientists to collaborate on impactful research.

“The students who are interested in research can all come together in one place, look at the entire history and go on to design their own projects,” said Prasad. “My hope is that it will stimulate research activity among the younger group.” 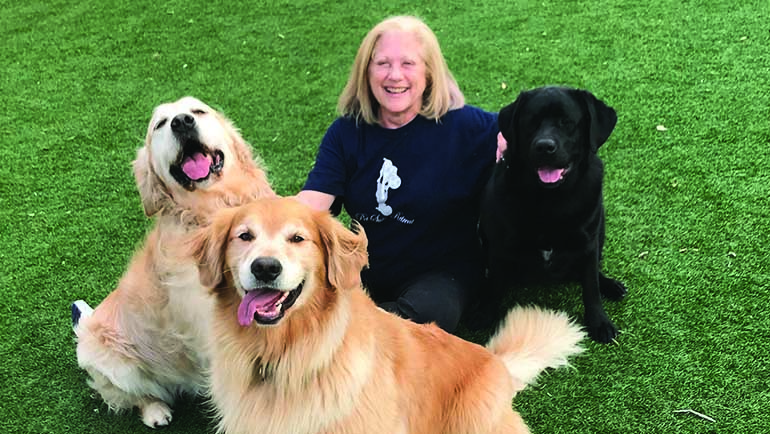 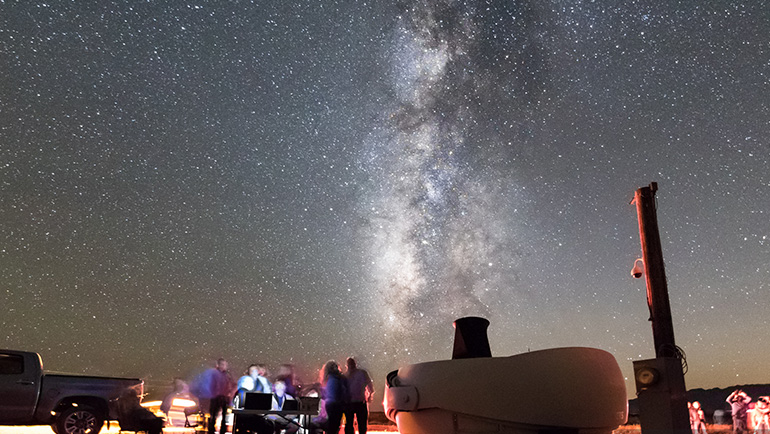 Entrepreneur and astronomer gifts a dark sky observatory, names it in honor of childhood friend 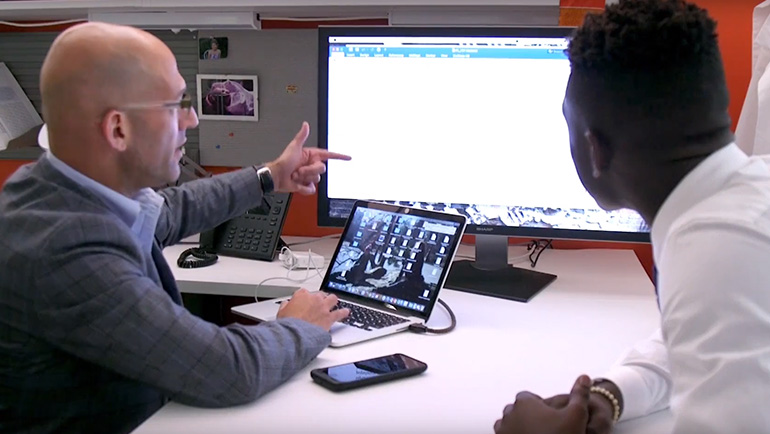