Wayne State University will oversee the COVID-19 testing of symptomatic members of the homeless population at a designated Salvation Army shelter, with the support of the Community Foundation for Southeast Michigan and its foundation partner, the DMC Foundation.

“Wayne State University and the Wayne State University Physician Group have deep roots in Detroit and a longstanding, shared mission to provide care for the most vulnerable,” said Phillip Levy, M.D., M.P.H., professor of Emergency Medicine and assistant vice president of Translational Science and Clinical Research Innovation for Wayne State University. Dr. Levy, also chief innovation officer for the physician group, has led WSU’s efforts to test police officers, firefighters and health care professionals in Detroit and Dearborn and will oversee the testing at the Salvation Army shelter. “It is an honor to partner with the city on this important initiative. By testing those with suspected COVID-19, we can prevent the spread of illness in the homeless population and limit exposure amongst a group at high risk for poor outcomes.”

The City of Detroit’s Housing & Revitalization and Health departments launching COVID-19 testing of any symptomatic homeless person in shelter at a designated Salvation Army shelter. This follows efforts by the city to reopen temporary shelters across Detroit this month to better fight the spread of the virus by improving the social distancing that protects public health. The city has reopened two previously closed facilities and repurposed a recreation center to free up a third to better serve homeless persons affected by COVID-19. Two more facilities will be reopened by April 19, adding a total of 500 beds for the city’s homeless since the start of the COVID-19 outbreak. Based on the 2019 PIT count, it is estimated that Detroit has about 2,100 people experiencing homelessness, approximately half of which are in shelters. The city will now have beds for about 1,600 in spaces that allow for social distancing measures.

“On behalf of all Detroiters, I would like to thank Wayne State, the Community Foundation for Southeast Michigan and the DMC Foundation for stepping up to help during this unprecedented crisis,” Mayor Mike Duggan said. “Their efforts, and the efforts of our Housing and Health teams, will allow the city to better get help to those who need it for recovery, as well as help stop the spread of this disease among our city’s most vulnerable population.”

Earlier this month, shelters began screening individuals entering their facilities. Homeless members of the community will have their temperature taken before entering any shelter in the city, and if found to have symptoms will be taken to the Salvation Army facility at 3737 Humboldt, where they will be tested for COVID-19 and receive accommodations in motel-style units that will assist in containing the virus’s spread. Of the 16 people taken to the facility so far, six have been tested, and one test returned positive as of March 27.

The city funded the reopening of a vacant Detroit Rescue Mission Ministries facility to serve Detroit and Highland Park. Meanwhile, those individuals staying at the NSO building at 3430 Third St. were temporarily relocated to an idled recreation center. This allows the current NSO facility to be used for surge capacity as more individuals are infected. Both moves allow shelter operators to observe social distancing and create expansion space for shelter.  (The locations of shelters are not being made public to avoid attracting members of the general public from approaching the facilities).

The city’s COVID-19 homeless solutions task force is led by the Housing & Revitalization Department, and includes members from the Health Department, Mayor’s Office, McGregor Foundation, the Coordinated Access Model and the Corporation for Supportive Housing. It has met daily since mid-March to engineer a plan for helping the city’s homeless population with the COVID-19 crisis.

“As soon as it became clear that this virus posed a serious threat, our homeless solutions team took action to begin brainstorming and identifying locations that could help protect and serve our city’s homeless population,” said Donald Rencher, director of Housing & Revitalization. “Working across city departments and with our nonprofit and foundation partners during these challenging times helped us get immediate results and hopefully help stop the disease from spreading even worse.”

Denise Fair, chief public health officer of the Detroit Health Department, said, “The city and the health department are committed to the health and safety of all of Detroit’s residents. We have been working with the Housing Department and the task force to set up the right space and make sure that the proper medical protocols are being followed to preserve the health of Detroit’s most vulnerable population.”

These latest measures follow a number of other city initiatives to help deal with the COVID-19 crisis, including opening a drive-through testing facility at the former State Fairgrounds site, free meals for children at recreation centers, designating food carryout zones for small businesses, helping to get water service restored to households, helping to institute a moratorium on evictions and extending the  Homeowner’s Property Tax Assistance Program, which provides an opportunity for homeowners to be exempt from their current year property taxes based on household income or circumstances. 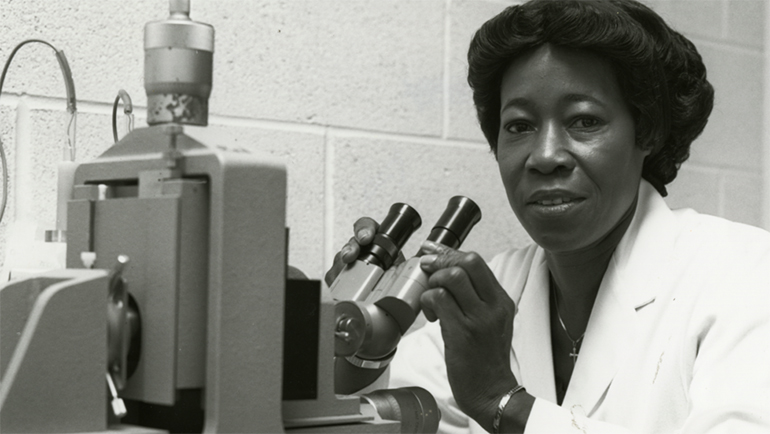