Wayne State remembers Gretchen Valade and her commitment to jazz 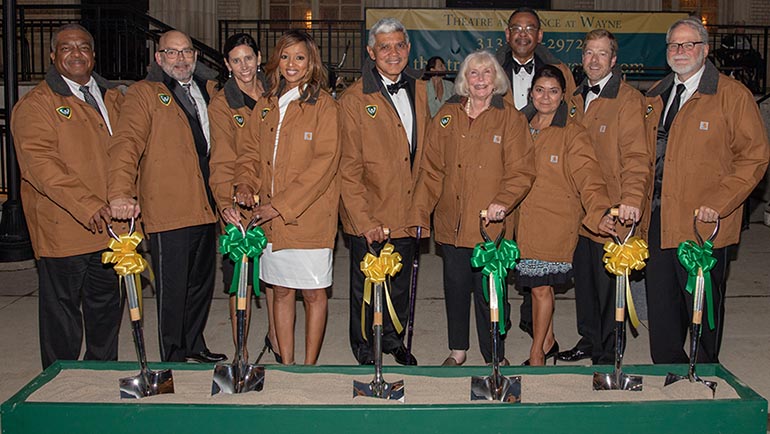 “We are all so very grateful to Gretchen Valade for her enormous generosity,” said Wayne State University President M. Roy Wilson. “Gretchen’s gifts expanded Wayne State’s commitment to excellence in the arts and humanities. She will be greatly missed, but her commitment to jazz lives on at Wayne State through the Gretchen C. Valade Jazz Center."

The granddaughter of work clothing magnate Hamilton Carhartt, Valade spent much of her free time cultivating her love for jazz as she raised a family with her late husband Robert Valade. Her lifelong passion for the music grew into an enormous investment in the city’s jazz culture.

In 2005, Valade reinvigorated the ailing Detroit Jazz Festival by establishing a $10 million endowment. She was also the owner of Grosse Pointe’s Dirty Dog Jazz Cafe and founder of the Mack Avenue Music Group record label. Throughout each, Valade promoted the musical careers of many Detroit and international jazz musicians.

“Due to her singular commitment to jazz, Gretchen was dubbed the ‘Angel of Jazz’ by the global jazz community,” said Professor Chris Collins, the inaugural Gretchen C. Valade Endowed Chair in Jazz and artistic director of the Detroit Jazz Festival. “Her passion, commitment and vision were a legacy in itself.” 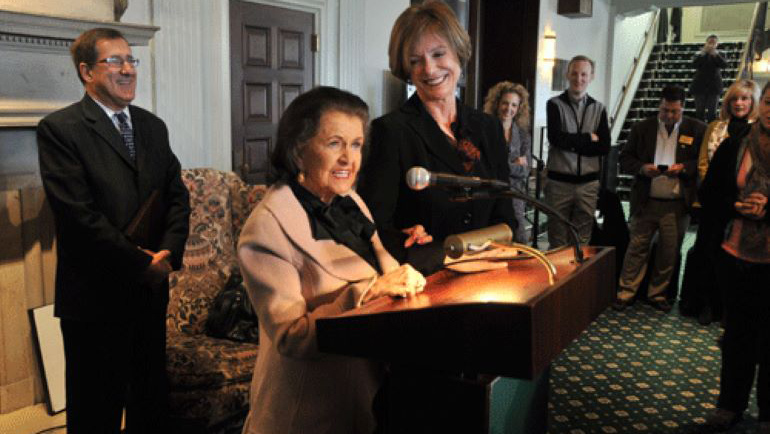 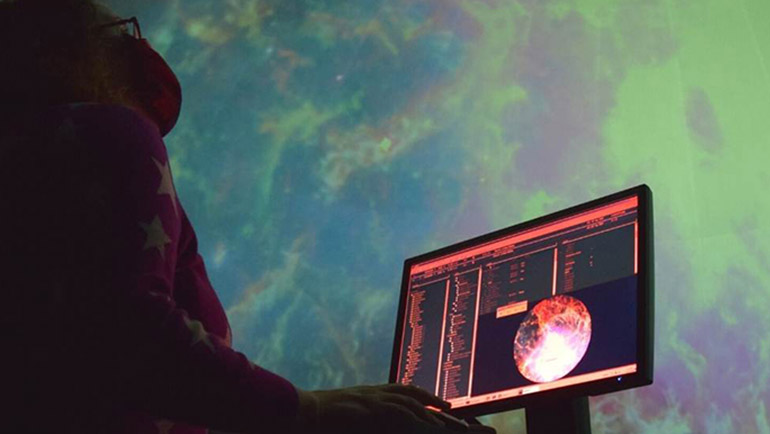