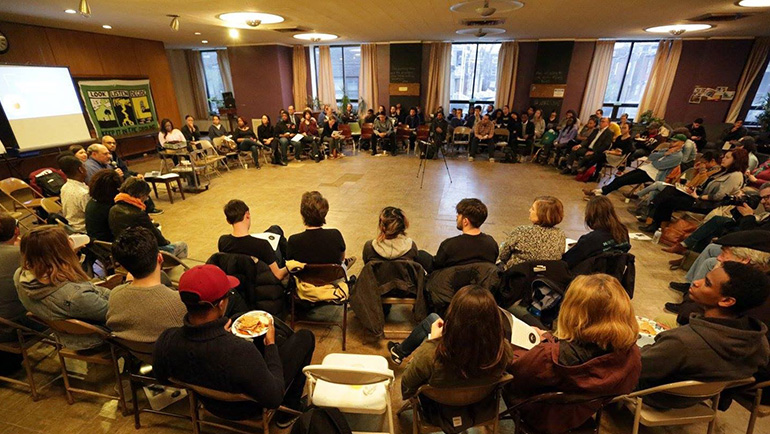 The Detroit Equity Action Lab (DEAL), an initiative of the Damon J. Keith Center for Civil Rights at Wayne State University Law School, will advance the cause of racial equity with the support of a $2.4 million grant awarded by the W.K. Kellogg Foundation.

Beginning in January, the three-year award funds Phase II of the program.

“We are grateful to the W.K. Kellogg Foundation for their leadership on racial equity in Detroit and nationwide,” said Professor Peter J. Hammer, director of the Damon J. Keith Center for Civil Rights. “Their support of DEAL is strengthening a network for social change that has the power to transform southeast Michigan.”

Phase II will empower the lab’s network through opportunities for collective professional development, fostering robust connections within the DEAL community as well as with others engaged in building equitable communities, and convening members to build the infrastructure necessary to sustain a powerful network for social change. Two additional cohorts of fellows will be recruited to help expand the network. The lab also will produce original research to begin meeting the information needs identified by the communities most impacted, and continue to formulate and assess approaches to eliminating structural racism.

“We've spent the last three years building relationships with an amazing group of leaders and innovators working hard to end systemic racism and build equitable communities in Detroit and the region,” said eliza perez-ollin, director of the Detroit Equity Action Lab. “Together we've begun to build shared understandings of how structural racism has shaped the vast majority of Detroit's inequities, and create visions for an equitable Detroit region that offers abundant opportunities for all, especially those who have historically been most impacted.”

The Detroit Equity Action Lab promotes racial equity and justice by bringing together a multi-racial, intergenerational group of leaders and innovators working in the many dimensions of racial equity to address issues of structural racism in the greater Detroit area. Sectors and issues include arts and media, community development, law, and access to basic needs such as water, education, health and community care, a clean environment, food security, transportation and housing. Since its establishment in 2014, DEAL has convened three cohorts, creating a network of more than 80 individuals representing 75 organizations that deploy diverse methods to end structural racism.

This is the lab’s second award from the Kellogg Foundation, which funded the first phase of the initiative with a $1.5 million grant in 2014.

“We are committed to working alongside our community to help make Detroit a more equitable place for all our children,” said Ed Egnatios, program officer at the W.K. Kellogg Foundation. “We are honored to support DEAL as they expand their network of cross-sector racial equity leaders to address structural inequities and help people heal from the effects of racism.” 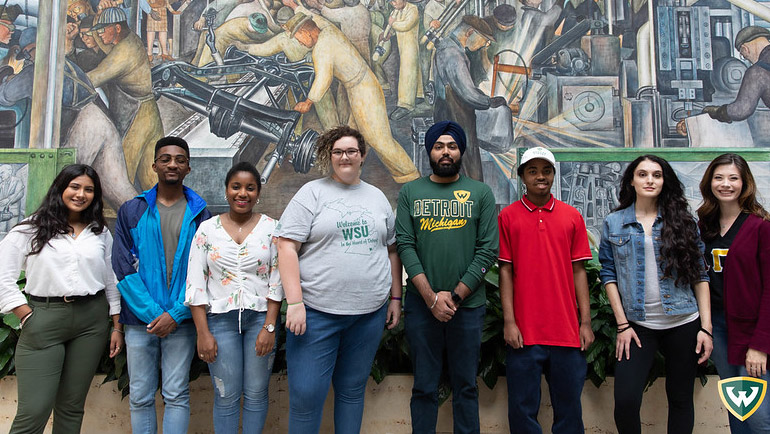